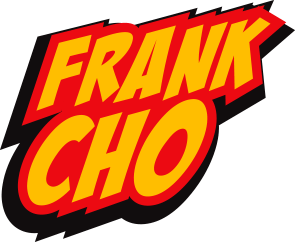 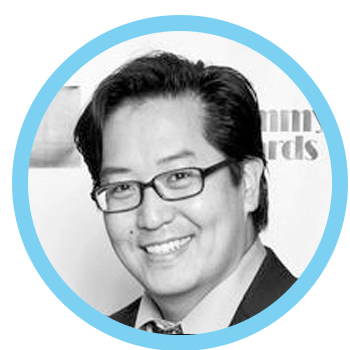 Frank Cho is an Emmy Award-winning and critically acclaimed writer and illustrator. He is known for his newspaper comic strip series, Liberty Meadows, as well as for his work at Marvel Comics such as Mighty Avengers, Spider-Man, X-Men, Shanna the She-Devil, the Hulk and Savage Wolverine. He is also known for his Harley Quinn, Batman and Wonder Woman covers at DC Comics.

Presently, Frank Cho has finished Skybourne at BOOM Studios, and is working on various creator-owned projects: Autumn, World of Payne, and War Wytch with novelist Tom Sniegoski at Image Comics.

He is currently wrapping up Fight Girls at AWA Studios.