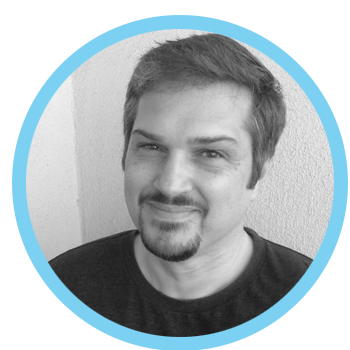 TV shows he’s written for in collaboration with his wife, Ruth Fletcher Gage, include the groundbreaking first season of Netflix’s DAREDEVIL, LAW & ORDER: SVU (including the episode Dick Wolf calls his favorite), HAWAII FIVE-0 and ARROW.

He and the rest of the writing team were nominated for a Writer’s Guild of America award for their work on Insomniac’s SPIDER-MAN for Playstation, the acclaimed 2018 release which went on to become the best-selling superhero game of all time. He has written for many other video games, including CAPTAIN AMERICA: SUPER-SOLDIER, MARVEL’S AVENGERS, and OUT THERE: OCEANS OF TIME.

Gage’s hundreds of comic book credits are too numerous to list, but span every major publisher in the field. They include AMAZING SPIDER-MAN, IRON MAN, X-MEN: LEGACY, BUFFY THE VAMPIRE SLAYER, and AVENGERS ACADEMY. His work on BATMAN/FORTNITE: ZERO POINT and FORTNITE x MARVEL: ZERO WAR brought iconic franchises together and set sales records.

In film, he and Ruth have worked for nearly all the major studios, and written projects for George Clooney, Morgan Freeman and David Fincher.