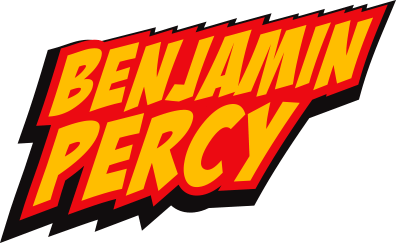 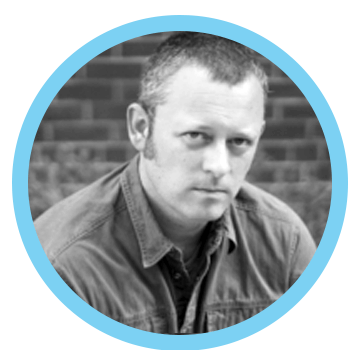 Benjamin Percy is the author of six novels — most recently The Unfamiliar Garden (William Morrow, 2022) — two short story collections, and a book of essays.

He currently writes Wolverine, X-Force, and Ghost Rider for Marvel Comics. He broke in to the industry in 2014 with a two-shot Batman story (“Terminal”) in Detective Comics, and is known for his celebrated runs on Green Arrow, Teen Titans, James Bond, and Nightwing.

He wrote the audio drama Wolverine: The Long Night, a ten-episode series that Apple named one of the Top 15 podcasts of the won the iHeartRadio Award for best scripted podcast. He followed this up with Wolverine: The Lost Trail and then Wastelanders: Old Man Starlord (starring Timothy Busfield, Chris Elliot, Danny Glover, and Vanessa Williams).

He co-wrote the movie Summering, which debuted at the 2022 Sundance Film Festival, and he is currently adapting Urban Cowboy as a TV series for Paramount Plus.

Learn more about him at www.benjaminpercy.com