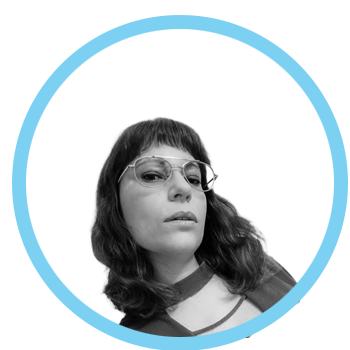 Jody Houser decided she wanted to be a writer when she was eight years old and never looked back. For better or worse, no one ever suggested that she stop. She earned her MFA in Creative Writing at Emerson College in Boston, where she completed her master’s thesis in screenwriting and was a winner of the Rod Parker Fellowship for Playwriting.

Starting in 2006, Jody began experimenting with webcomics. Her first professional comics work was published in 2012. She became a full-time freelance writer in 2016.