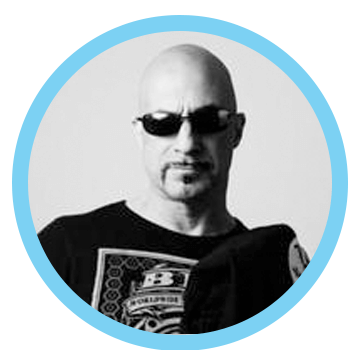 Greg Capullo is an American illustrator. He’s worked for every major comic company over the course of his illustrious career. Notable titles include Marvel’s X-Force, Image Comics/Todd McFarlane’s Spawn and most recently, his critically acclaimed run on DC’s flagship title Batman. His work can also be found in the pages of his creator owned titles The Creech and Reborn which is soon to be a Netflix feature film. His work extending out of comics includes art for Blizzard Entertainment’s World of Warcraft, as well as album cover art for rock heavyweights Korn, Five Finger Death Punch and Disturbed.