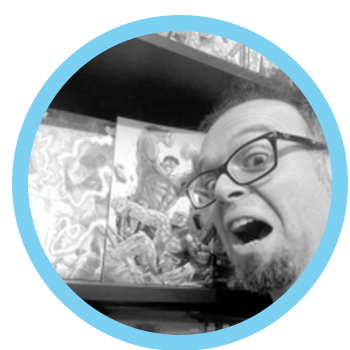 With Image, I’m working on my first creator owned series, “ Deep Beyond”, with Mirka Andolfo, David Goy and Barbara Nosenzo. For DC, I worked on Wonder Woman: Agent of Peace and on an issue of Superman Son of Kal El. My last work for Marvel Comics was on X-men Curse of the Man-Thing and before this one, I worked on X-men: Empyre, Absolute Carnage: Captain Marvel and R.E. Howard’s Dark Agnes.

I live in Italy with my girlfriend, a cat, a dog and some red fishes.

Thanks a lot for reading until this point. See you in the comics!!! 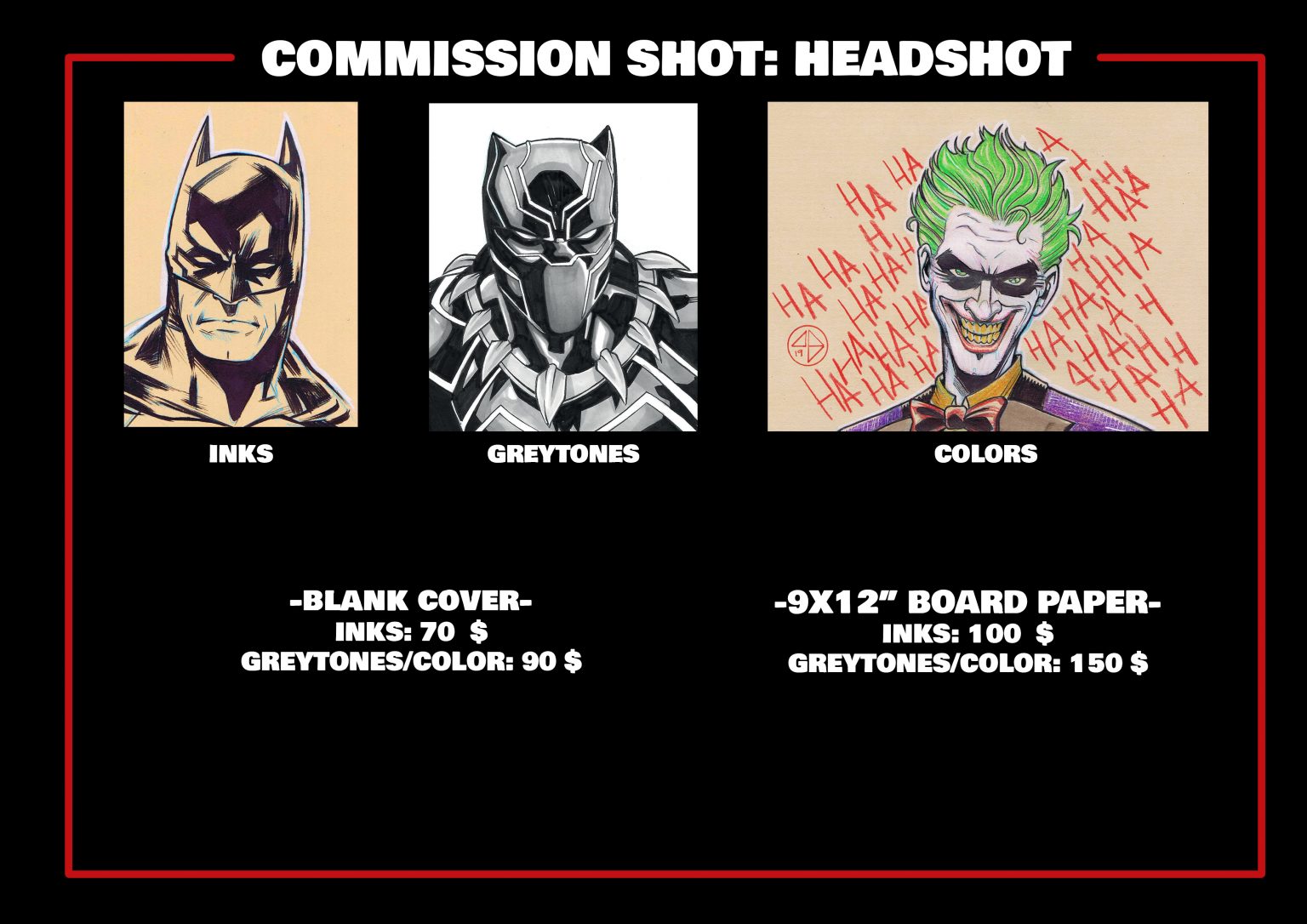 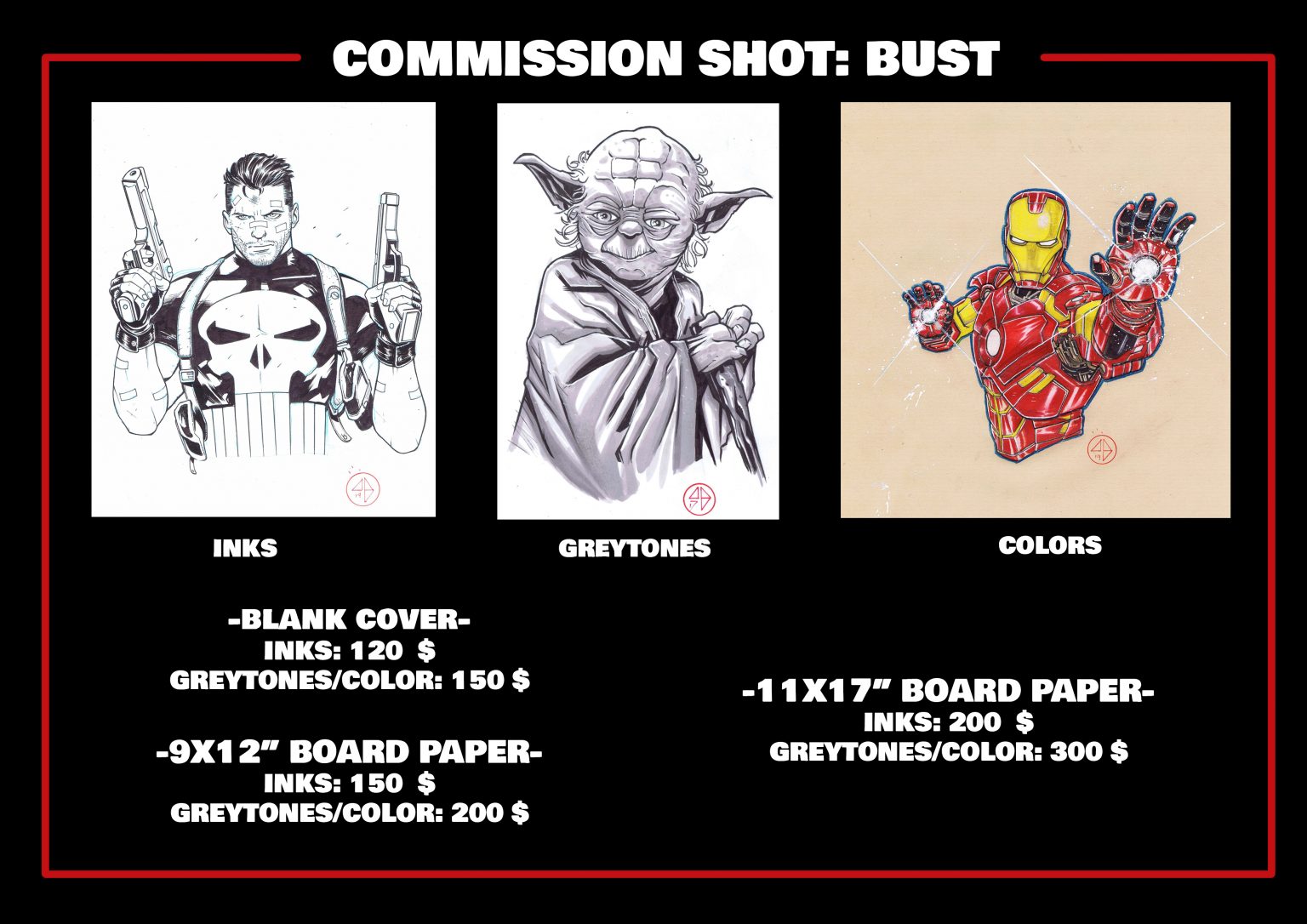 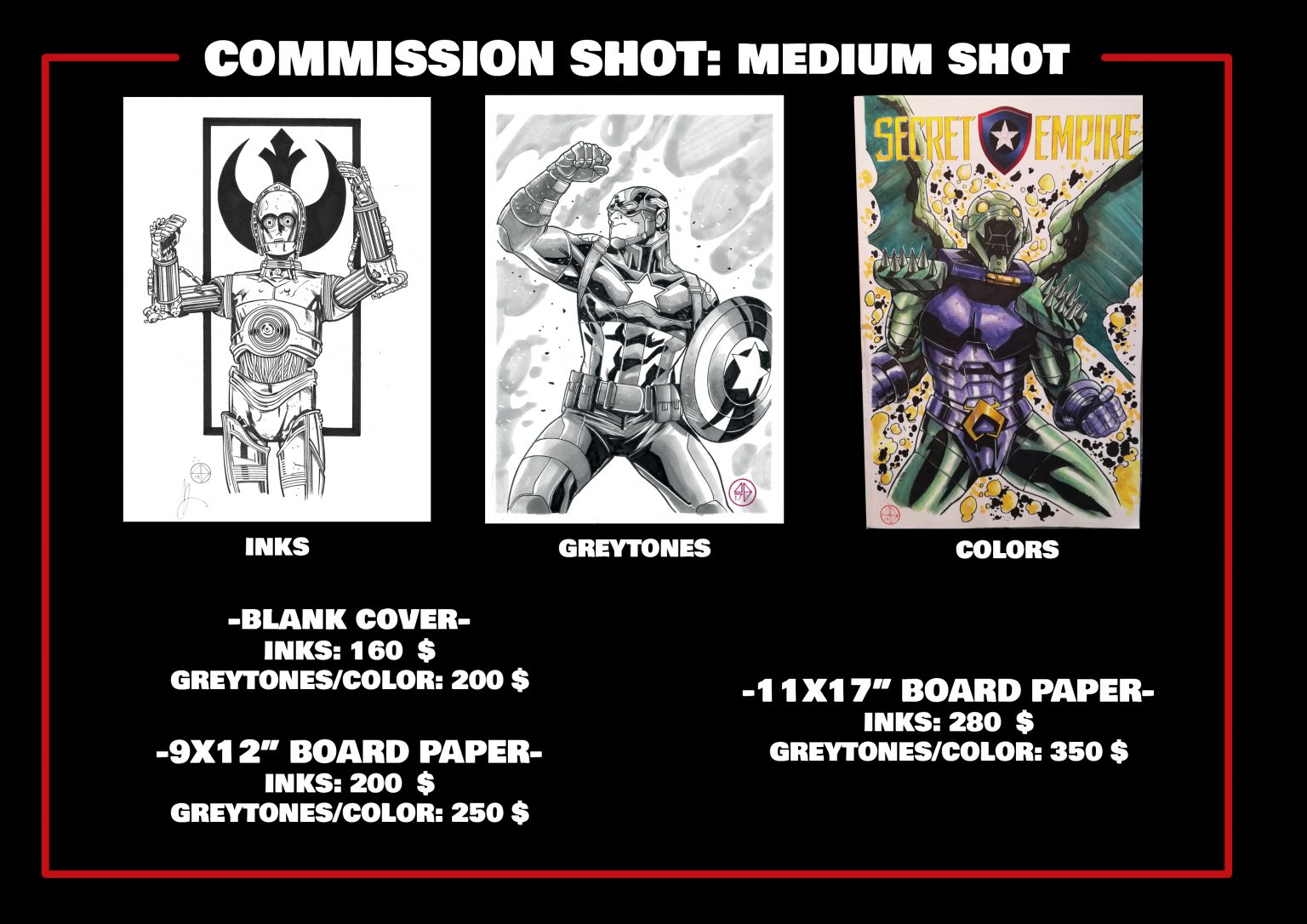 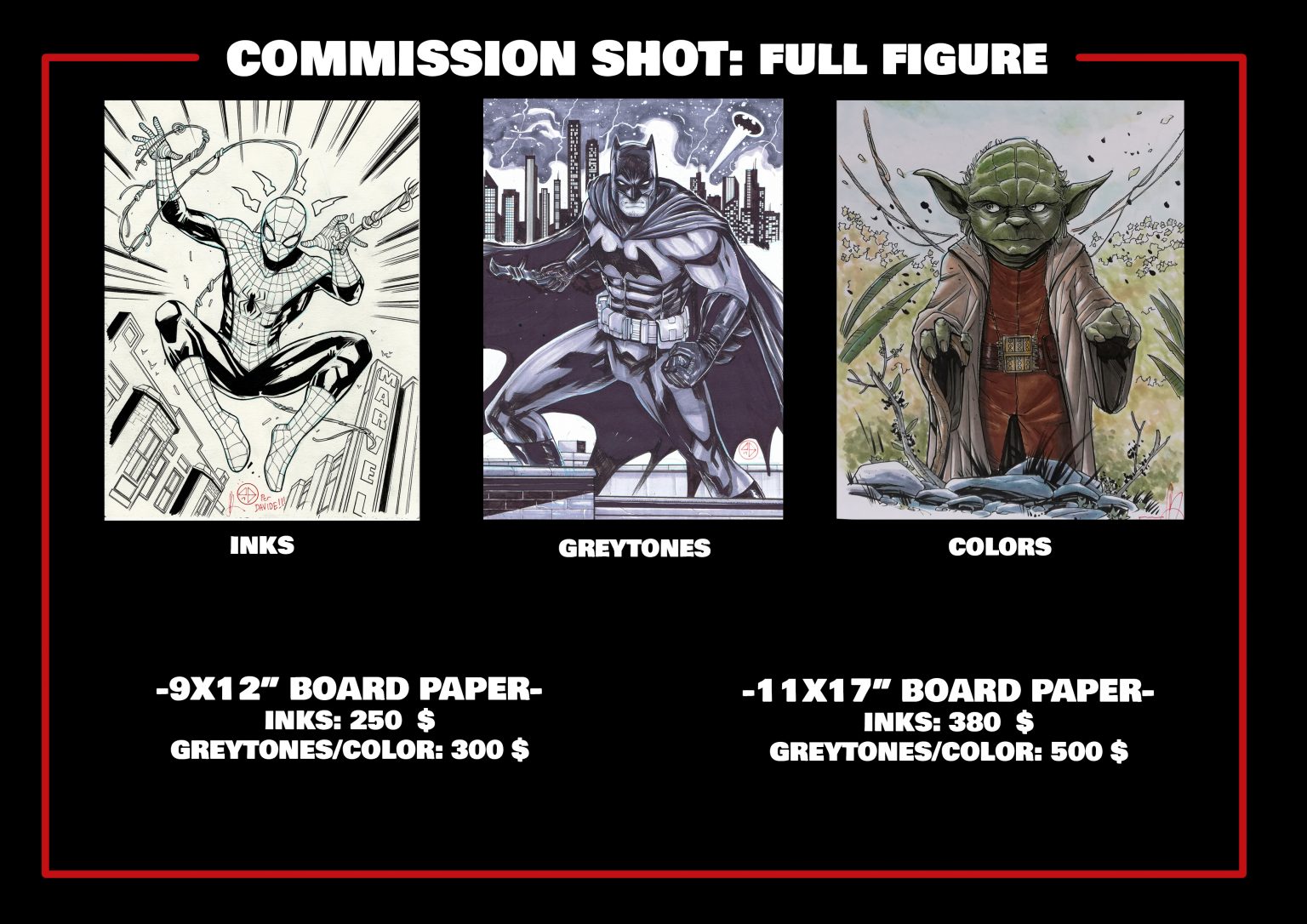 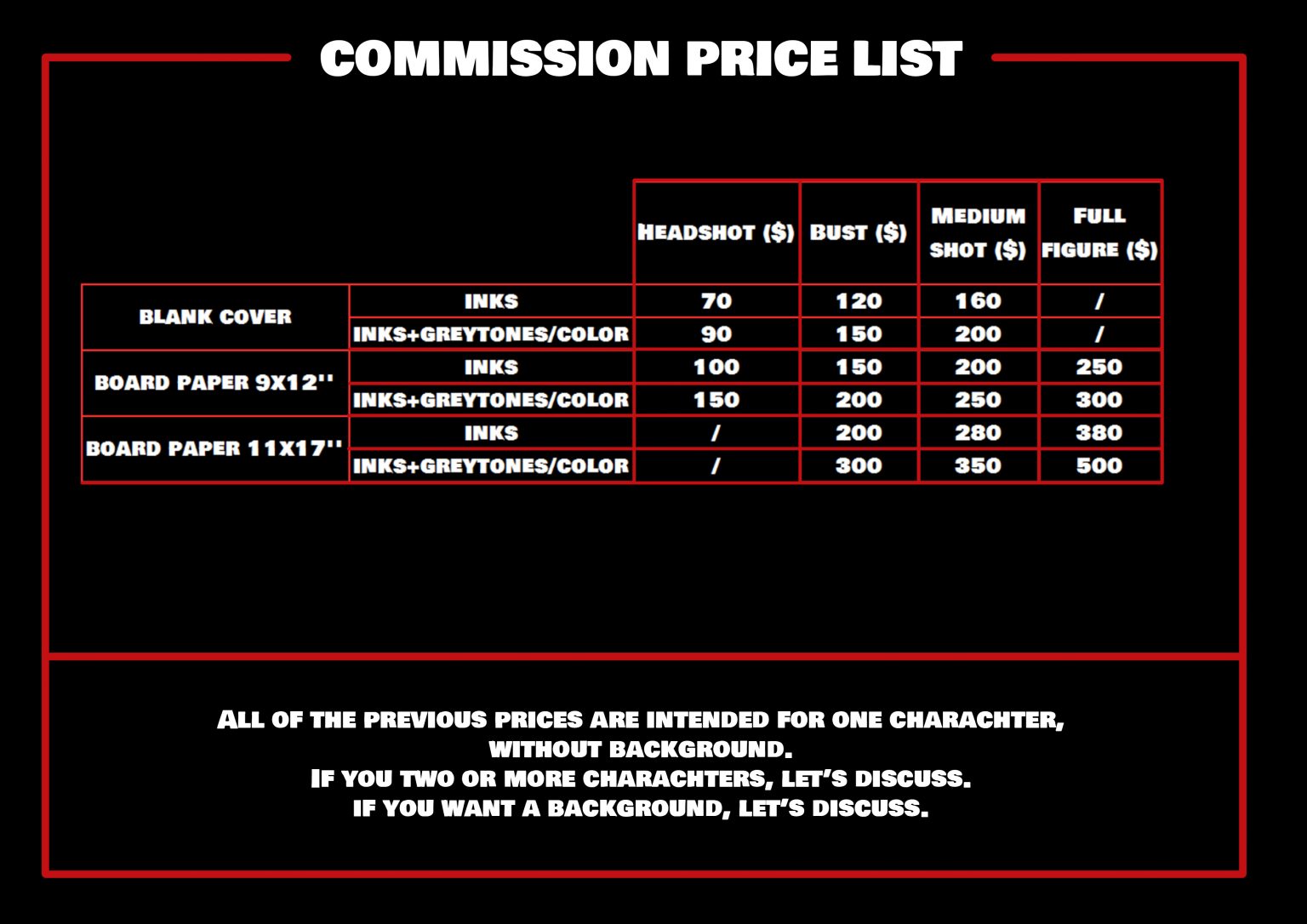